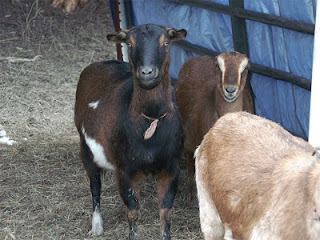 Gus is usually right, a hard as it is for some to admit!