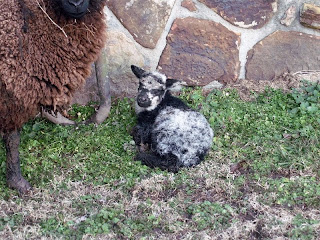 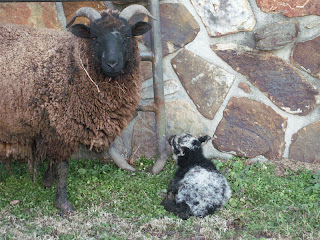 Oh she is darling!!!! I hope maybe First and her mama just might get to be the first to show up at the Folk Center this year????